The Debate in a Nutshell: CDN vs Edge Computing 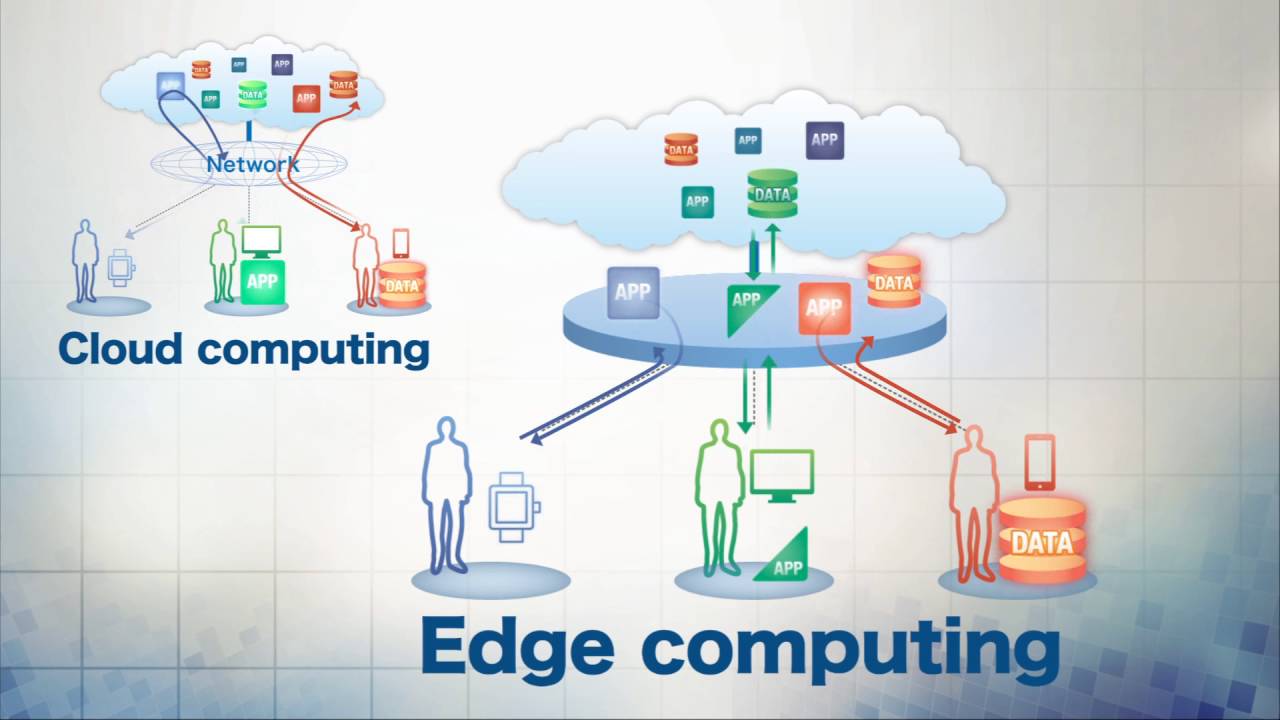 What is Edge Computing?

While CDN architecture aim to increase connectivity to individuals across the globe, and using a CDN for websites is probably the foremost usage of cache-and-edge-server technology, in the CDN vs edge computing discussion, the idea of connectivity is probably at the center. The idea of edge computing is related to the “Internet of Things”, or IoT. Through IoT, it is understood that all devices can be connected with each other, through internet omniscience. With this idea in mind, edge computing aims to use connectivity, like CDN architecture do, to improve processes, such as transactions and activations, by bringing computing closer to the devices it will serve. As IoT demonstrates: anything that can be connected, will be connected. Edge computing aims to bring these means of connection closer by putting more effort in making sure that various computations, will be done through closer proximity to the devices that will benefit from them.

CDN vs Edge Computing: The Low-Down

Why is it that in the CDN vs edge computing discussion, one isn’t really above the other? That is because CDN architecture, or when one uses a CDN for websites, one is availing of the edge server’s capability to bring data closer. Edge computing, on the other hand, is more concerned with bringing processes closer to the devices that need them. Therefore, there is really no comparison. However, juxtaposing a CDN vs edge computing means opens a whole new idea of improving productivity. While CDN architecture bring data at a faster rate, perhaps when someone activates a CDN for websites, the arrival of data can be expected sooner. Then comes edge computing, that can exponentially speed up the processes by bringing closer to the devices and people who can benefit from the efficiency.

How to setup CDN