Bootstrap Dropdown CDN – Everything You Need To Know About Bootstrap CDN 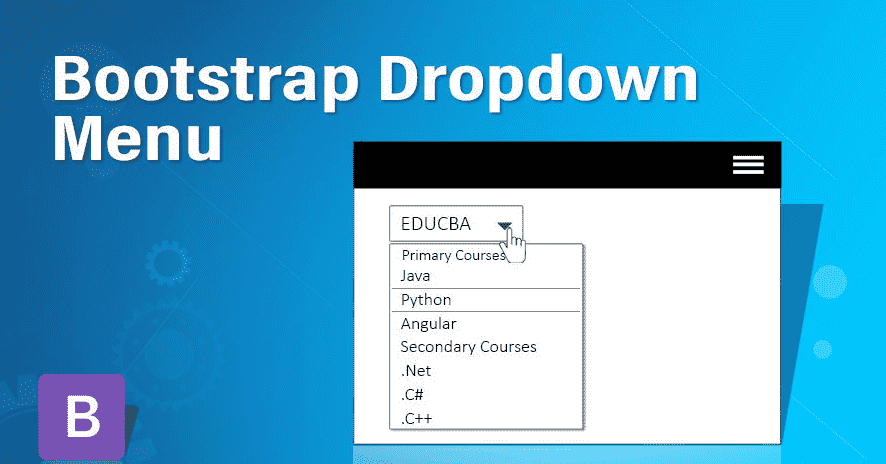 If you are a new user, getting started with Bootstrap CDN can be intimidating even though the system is built to be highly intuitive. Over the years, Bootstrap CDN has grown to become one of the most sought after frameworks for building highly responsive websites.

Bootstrap CDN has made it possible for users to create top-north websites that are mobile-friendly with ease. One does not need to be a web developer or programming expert to be able to design a website. With the Bootstrap CDN framework, users can create responsive dropdown menus, load images, and access JavaScript and CSS remotely. This drastically reduces the time spent accomplishing a task.

Bootstrap CDN offers an array of benefits to users and developers. You need to become conversant with Bootstrap CDN components and features to be able to use this program to create highly responsive websites.

Here is everything you need to know about using Bootstrap CDN.

What is Bootstrap CDN?

Bootstrap CDN makes use of NPM scripts inbuilt in its system. It also comes with convenient tools that make working with the Bootstrap framework easier. These tools come with tests and code compilers for developers. The features available with Bootstrap CDN provide users with unique functions for building and customizing web content with ease.

To get started with Bootstrap CDN, you simply need to download the Bootstrap CDN file zip folder. Unzipping the compressed folder will give you a list of these files:

This is the basic setup of Bootstrap CDN. These files allow you quick drop-in use for any web development needs. It compiles JS and CSS. It also provides compiled and minified JS and CSS. Bootstrap CDN also comes with CSS source maps that can be used with developer tools available on different browsers.

To be able to run documentation locally on Bootstrap CDN, one needs to use Jekyll. This is a static site generator that includes files and templates that are markdown-based. Jekyll and ruby dependencies can be installed simultaneously using a bundle install. This can be done by accessing the command line and running an npm run docs-serve, then going to http://localhost:9001 from your browser.

When running documentation locally, you will need the Bootstrap CDN source files and node. This can be accessed by downloading and installing Node.js, which manages Bootstrap CDN dependencies. You can access your root/Bootstrap directory from here.

To download local dependencies listed in package.json, you need to run the npm installation. You will then need to install ruby and bundles using the gem install bundle. You can setup ruby dependencies such as Jekyll by running a bundle install. This can also be done for setting up various ruby plugins. Once done, it will be possible to run commands from the command line.

There are numerous benefits of using Bootstrap CDN compared to direct hosting on local servers.

Bootstrap CDN is already used by more than 8 million websites globally. This improves the chances of having Bootstrap files cached in local browsers, therefore using reduced bandwidth to access these files.

Improved security is another benefit of using Bootstrap CDN. Having web content delivered via Bootstrap CDN can protect a website against DDoS mitigation.