Use Semantic UI CDNs for a Better User Experience 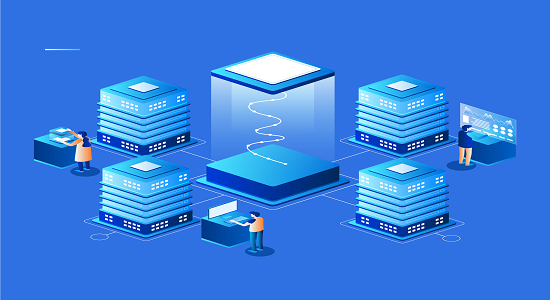 With the influx of various information technology tools that aid businesses in the 21st century, there are a lot to choose from. Enterprises such as yours may choose to set up a website to aid your potential and current users. While the use of a CDN will boost the reach of your company website, it is also important to aid your patrons with how they handle the website, or its user interface. For this one, you may use Semantic UI CDNs. While these CDNs already have a known reputation when it comes to boosting the online website experience, using the CDN for Semantic UI files will also aid your clients, after they reach the website. Use Semantic UI CDNs to make sure your customers get to have the best user experience for your website, which will lead to better communications between you and your potential partners in forwarding enterprise goals. Use Semantic UI CDNs to house your Semantic UI files and boost the relationship between your company and the people they serve.

But What is Semantic UI?

User interface is basically how the website visitor, the user, will handle the website. It is the functionality of the website represented through its aesthetic: the URLs, the buttons, the video players, the images, the text boxes… everything the user needs to click on and/or manipulate to get the most out of the website. Semantic UI, on the other hand, is the framework used to produce the aesthetic. With Semantic UI, one can simply “build” a website. With this framework, you are basically creating the foundation of the website and how users will go through it, according to how the company will benefit from it.

How will the CDN Aid Semantic UI?