What is an image CDN provider? 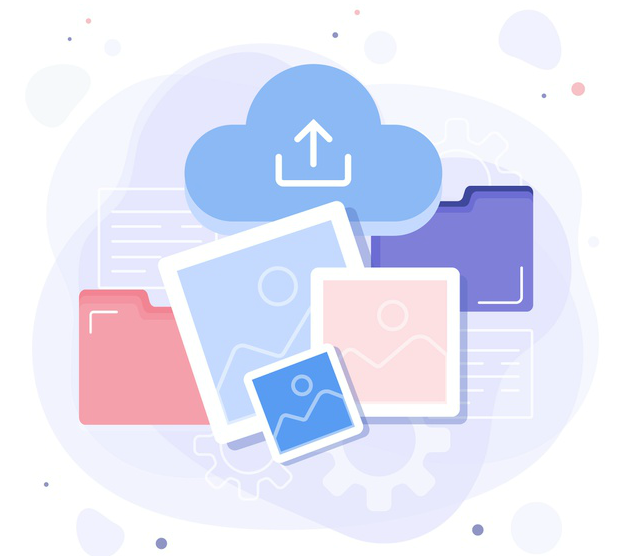 Photos make up a massive part of the digital space today—they’re a vital competent in making websites more functional and they’re now also designed to better SEO. However, if photos aren’t optimized, they serve very little purpose. For example, consider mobile phones. Despite how far smartphones have made it today, a lot of them still take time in loading photos. But is this really the smartphone industry’s fault? This is where an image CDN provider completes the picture.

For this article, we’re talking about how cheap CDN can meet many of your needs and why an image CDN provider can be the solution you’re looking for.

Before we jump right into defining what an image CDN provider does, let’s define what Content Delivery Networks are first. To fully comprehend what they are, it’s worth explaining how regular websites function if they’re not backed up by CDNs. The whole process consists of the front end, as in what users get to see, and the backend, as in API and web host origins. When the front-end reaches out to the back-end, it either replies an error message or it supplies the web data the user requests for.

CDNs exist to play the middle man. Instead of the user having to obtain web content directly and immediately from the back-end (which is the origin host in this example), CDN providers help deploy web content from their many servers. That way, a user can consume web media from the server nearest them, and not the host origin, which could be continents away. Furthermore, CDNs are essentially a cluster of servers wisely distributed in many locations around the globe.

How does an image CDN provider differ?

On top of speeding delivery, image CDN providers improve images by correcting size and ratio, so they accurately appear on-screen regardless of whatever device a user sees it from. Additionally, dynamic media doesn’t consistently respond well to requests. Because of differences with devices used and image features photos aren’t consistently delivered to users. Whereas CDNs are designed to better communicate and relay web content, image CDN providers do just the same, except more premium is placed in image optimization.

Benefit of singing up with CDN providers

Server load can be challenging as your website becomes bigger. Sudden traffic jumps don’t help either, as they can lead to crashing. Whether cheap CDN or not, CDNs are designed to cache to their servers many of the requests your user makes. That being said, not every request will hit the host origin. This is a huge win itself as you website doesn’t have to appear offline, even if may be at times. In other words, one of the biggest benefits of resorting to CDN providers is consistent uptime.

Speeding up your web pages

On top of caching, speed is perhaps the biggest advantage one will notice first. Since CDN providers make use of multiple servers, the request a user makes no longer has to travel thousands of miles just to receive information. Edge servers now become responsible for dealing with users closest to them. That said, web page speed is heightened.

Protecting your web data is another feature CDN providers offer. For instance, here in BelugaCDN, we make use of a myriad of tools to guarantee your web content isn’t compromised. Our servers from all around the globe are designed to make sure your content stays as is and is far from vulnerable from malware and other dangerous digital attacks.

Over are the days when only elite brands and established companies could afford cloud content delivery services. Before signing up with bigger providers, shop around and check cheap CDN first. Read reviews and asses what people are saying about affordable providers. When you run a startup and your business website has simple needs, cheap CDN like us very much delivers.

To find out if cheap CDN is for you, find out where your website has to be strongest in. Do you have a growing market in Asia? What about Germany? Are more people from London accessing your website? Knowing which regions and countries you need to be strongest in as one of the first steps in finding out which CDN providers you can benefit from. Once you have that covered, look for CDN providers that have locations in those areas, and then you can check out how reasonable their prices are. More often than not, you’ll find out how cheap CDN can now compete with larger providers.