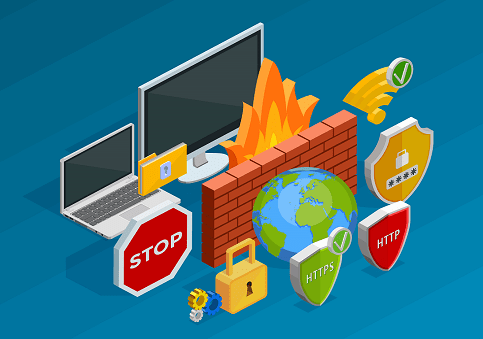 Websites becoming inaccessible, data rendered unattainable, and companies losing valuable resources due to downtimes: you may have heard about them on the news because of a certain website attack. These attacks are something that enterprises, such as yours, should be taking precaution with. DDoS attacks have been happening ever since, with victims including GitHub, Cloudfare, and a string of US banks such as Bank of America and JP Morgan Chase. Had these companies used CDN DDoS attack solutions, they could have been spared. But wait... CDNs for DDoS attacks? How can DDoS protection come from content delivery networks? You might be surprised to know that your CDN, which you may have been using to merely bring the same content to the customer in your area and in a further area, has other functions? Let’s talk about CDN DDoS attack solutions and how you can turn your regular CDN into a DDoS protection source, so that you have more defenses than mere antivirus programs. By the end of this article, hopefully you can see that DDoS protection can come from CDN DDoS attack solutions.

DDoS attacks are all about filling the website with a tremendous amounts of requests for data. When a website visitor tries to do access, data has to be given so that the contents will manifest in the browser. This means the request travels to the website server, and the server then returns the request with the appropriate type and amount of data. Now, imagine the DDoS attack perpetrators, using their own lewd means, will request an exorbitant amount of data that will tire the website’s systems. With the numerous requests for data, and the multitudes of data that will be stored for the website to distribute, the website may crash. Too much data for the website to handle will put it into an emergency state, wherein excess data has to be removed, and requests for data have to be tracked to know what is the source of the problematic turn of events. There are various DDoS protection strategies out there, but what are pretty powerful are CDN DDoS attack solutions.

CDN Monitoring Could Help, Too