How do CDNs work? 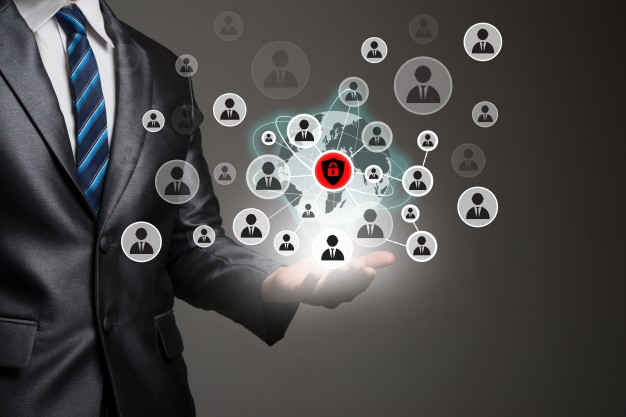 You have queries, we have answers! Of the many questions search engines get daily, “how do CDNs work?” has been searched for thousands of times now; so much so, that we’re taking the liberty to answer it ourselves.

So, how do CDNs work? The process is fairly easy to understand. Content Delivery Networks are clusters of caches scattered in many parts of the globe to function as local servers of web content. Every time website visitors and application users request for content (e.g., play a video, open a blog post, enlarge a picture) a CDN transmits the data to these users instead of the website’s web host origin responding to these requests.

In other words, CDNs, like BelugaCDN, consider a user’s geo-location because the content they request for is served by their edge server—the caching node that’s nearest them at the time of their browsing. Because of CDNs, web data becomes available at lightning speed regardless of where a user is. If the edge server doesn’t have the requested content stored in advance, the assigned caching-node requests for it from other servers. Only when a CDN’s servers don’t have the data at all will the web host origin be the one to relay to the user what’s being requested.

To simplify, consider this scenario: owner X runs a website that’s being hosted in Chicago, but a generous chunk of his site’s following is based in Tokyo. Because he uses a CDN, his site visitors no longer receive web content from the Chicago-based web host. Instead, they receive the site data from a Tokyo server. This hastens the browsing time, as this reduces latency. This is beneficial to site owners because this lessens bandwidth pressure on their web host, resulting in cheaper monthly bills. Owners also get to choose which servers they’d like to have a strong presence in. BelugaCDN has 28 Points of Presence all around the world, so your site is sure to transmit all the content it needs to, to your global users. See the complete map here.

Now, you might be thinking: my website isn’t all that large and I only have a huge following in one other state, not around the globe.

Remember that web hosts aren’t built to accommodate thousands of your website users all at once. That means when several of your users check your site simultaneously, it’s bound to crash. Whether or not you serve a strong international audience, as long as your website generates decent traffic, a CDN should come in handy.

What specific areas do CDNs cover?

Fundamentally, CDNs function to make sure your website loads faster at all times. The more PoPs your website has, the faster it’s sure to load to your users.

As you can tell, the 21st century is has been built on video streaming, and entrepreneurs are banking on video strategies to get their name out there. It also helps that the number of creatives and filmmakers is growing so motion pictures are produced and published every single day, whether vlog, short film, or feature film. Explainer videos are on the rise, too. Point is videos are now as mainstream as mainstream can get. BelugaCDN can help eliminate buffering for convenient, uninterrupted playback.

As the technology of the cloud gets stronger and grows, even more, every day, more tech companies are selling their software through the digital space; all their clients need to do is to download them. CDNs ensure speedy downloads on a global scale.

Have you noticed how, every time you visit a video-sharing website like Youtube, ads load really quickly? That’s because they use CDNs. This is also made possible by how CDNs can customize content based on geography. So if your business has exclusive content, sales, and promotions to certain regions, this should be easier with CDNs. Those recognize how A/B tasing works will also be pleased to know assessments like these become much easier with a CDN.

Plenty of people forget that CDNs aren’t just for websites. They’re used for gaming applications, too. From quick updates and patches to other application features in general. CDNs do a swell job in distributing content and data to whoever needs them whenever they need it.

That’s pretty much it. We hope we were able to confidently answer the question “how do CDNs work?” and we look forward to hearing from you soon. If you’re looking at commercial CDN providers now and wondering which CDN is best, sign up with BelugaCDN to get awesome deals. Learn how to get a free trial with us now!

How to implement cdn in wordpress