Why Loading jquery fullpage CDN from Google is Crucial 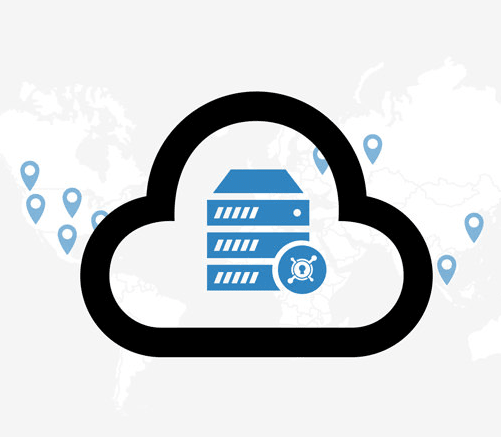 You can leverage these popular JavaScript libraries to integrate them into your website using a small segment of code. While there are numerous hosted libraries, CDNJS and Google are the most popular.

As a result, you may want to load your jquery UI CDN directly from these libraries, but would that be a great idea in general? Let’s discuss why jQuery is a crucial application for using these libraries from the Google network.

Both hosted CDNs and jquery CDN google share common goals. They generate your content from servers within geographical proximity to the user at high speed. However, not all website hosting plans come with a dedicated CDN. It’s worth mentioning that there are some differences between traditional and public hosted libraries.

Some CDNs depend on a reverse proxy configuration, which means that jquery CDN download static files will be generated over your website’s URL as https://www.yoursite.com/jquery.js instead of https://yoursite.acdnnetwork.com/jquery.js.

What such a scenario means is that in the initial URL the browser doesn’t have to execute an extra DNS lookup to recover the jquery.js. Fullpage CDN. However, the latter URL is hosted in a domain name that is different from your website. This creates additional delay as the browser obtains the new domain’s IP address.

Remember, it’s important to cut down DNS lookups to the minimum. Internal testing reveals that often, the extra DNS lookup does not add value. As a result, developers can opt for CDNs that operate on the opposite proxy model as opposed to conventional networks that change the URL’s static file.

It’s worth mentioning that public libraries are usually hosted on an external URL. CDNJS URLs begin with “cdnjs.cloudflare.com” while Google URLs begin with “ajax.googleapis.com” what this means is that if the browser you are using has not cached the response from another website then an extra DNS lookup becomes inevitable. For this reason, using public libraries can be trickier compared to using proxy reverse CDNs or simply hosting the jQuery fullpage CDN file on your server.

CDNs are developed differently. While some of them distribute their servers across the world, some regions are not covered. However, publicly hosted libraries such as CDNJS and Google have a more robust network compared to many CDNs.

CDNJS for example has a robust presence across the world, complete with numerous server locations for each area. Big public JavaScript libraries are faster compared to traditional CDN networks.

jQuery is usually referenced by inline and external scripts, which means that you should ensure jQuery is loaded at the header. This action lowers your page rendering. Loading jQuery through async or defer makes your website vulnerable to breaking down. To accelerate the delivery of jQuery it’s advisable to use hosted libraries for the following reasons.

Public Libraries are Crucial for Caching of Browsers

One of the differences between a public library and a conventional network is that numerous people across the world access the former while only your site can access the latter.

Browsers usually cache the JavaScript they receive for varying periods, which can stretch up to a year. In this case, if the same URL appears on the browser again, then it will not need to download it once more.

Instead, it will use its cached copy and sidestep the process. This is a perfect scenario for internet users. jQuery will already be stored in the browser’s memory, which acts as a solution to the render-blocking challenge. However, to achieve this goal, you need to utilize popular public libraries that everybody is using. A private CDN does not produce the same performance and caching benefits that make public hosted libraries favorable.

Google is Ideal for jQuery

Now that Google is popularly used by many people, it is ideal when it comes to serving jQuery. Remember, jQuery fullpage CDN is one of the JavaScript libraries that should not be synched or deferred. Using Google, in this case, would be ideal.